Home > Fashion > Give This Writer Sunglasses and Shorts Any Day 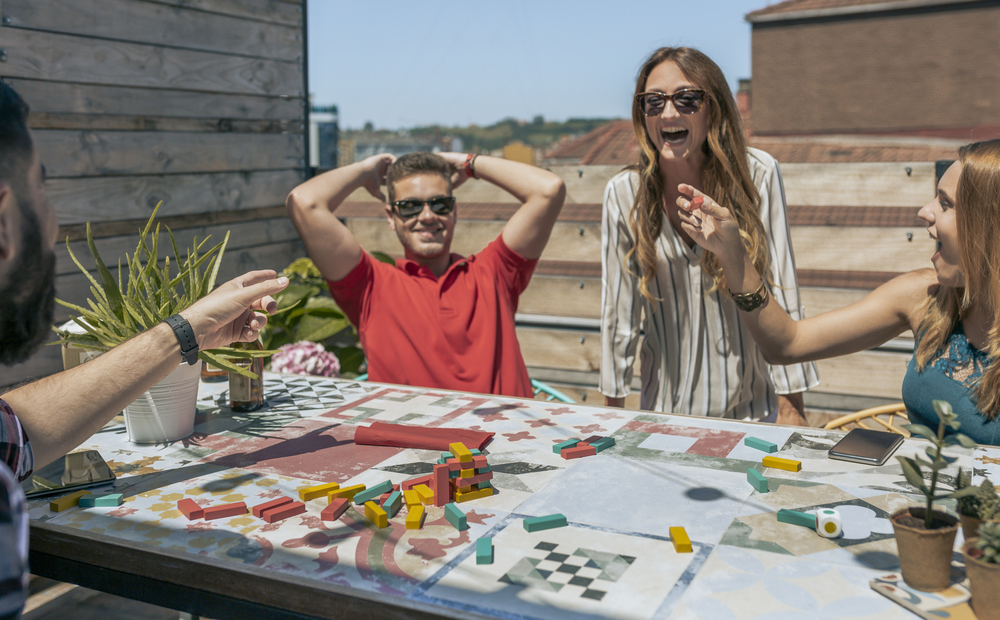 Give This Writer Sunglasses and Shorts Any Day

As this post is being written, I am looking out the double glass doors of my office at beautiful blue skies unencumbered by clouds or haze. My wife and I moved from Western New York to Central Florida more than seven years ago. We don’t regret it one bit. As for me, give me my Olympic Eyewear sunglasses and Bahama Bay shorts any day.

Central Florida isn’t for everyone. It can be hot in the summertime – though newcomers eventually get used to it. Hurricanes occasionally blow through. And of course, there is Florida man to worry about. But is there a locale anywhere in the country that doesn’t have its negatives?

I remember when we first made the decision to leave New York. Friends and family were sure we would miss the seasons. We don’t. And by the way, Florida has its own seasons. They just look different. The one thing that ties them all together is the Floridian’s need for sunglasses. They do not call this the Sunshine State for nothing.

Our summer is characterized by warm temperatures and daily thunderstorms that alleviate the humidity. They roll by every afternoon and last for about an hour. Cooler temperatures and less rain mark the start of fall. In the winter, it can get down into the 40s and 50s for a few days here and there. But winter is when the skies down here turn crystal clear. You haven’t seen truly blue skies until you’ve seen a winter sky in Central Florida.

In springtime, temperatures begin warming up again. The grass and palms turn greener. Wildlife becomes a lot more active. It is all very seasonal. You only have to live here for a year or two before you can recognize the seasons for what they are. So no, we don’t miss the seasons we grew up with in the Northeast.

One thing we have noticed since moving to Florida is that we spend more time outdoors. Up in New York, we were pretty much stuck indoors from early November through the end of March. We only went out to go places – the grocery store or church, for example. We didn’t spend time sitting outside on the patio. And because we weren’t into winter sports, we also didn’t ski or ride snowmobiles.

Down here, we spend a lot more time outdoors. Even during the hottest summer months, we do things outside during the morning hours. Then we head indoors to enjoy the air conditioning during the hottest part of the day. We go back outdoors at night to enjoy pleasantly warm evenings under clear skies.

There is nothing quite like sitting on our front porch in sunglasses and shorts in the middle of January. There’s nothing quite like looking at the crystal-clear skies as I work. I didn’t realize how important such things were to me before moving here.

Part of My Uniform

I guess you could say that sunglasses are now part of my uniform. My wife and I were looking at old photos not too long ago. I noticed that almost all of the pictures taken of us in Florida show me wearing sunglasses. I rarely wore them in upstate New York, mostly because Western New York skies are almost always hazy or gray.

I’m not knocking Western New York or what it has to offer. All I am saying is that I’m glad we decided to move to Central Florida. I wouldn’t want to live anywhere else. Give me sunglasses and shorts year-round. I’m good with that.

Culwell And Son, The Best Quality Clothing That Craves Everyone

Seiko Premier- The Ultimate Classy Accessory To Adorn Your Wrist

When the Wrong Shoes Means Running 26 Miles for Nothing

Making Sure You Stand Out At Your Next Office Party

Shopping For Clothes In Thailand