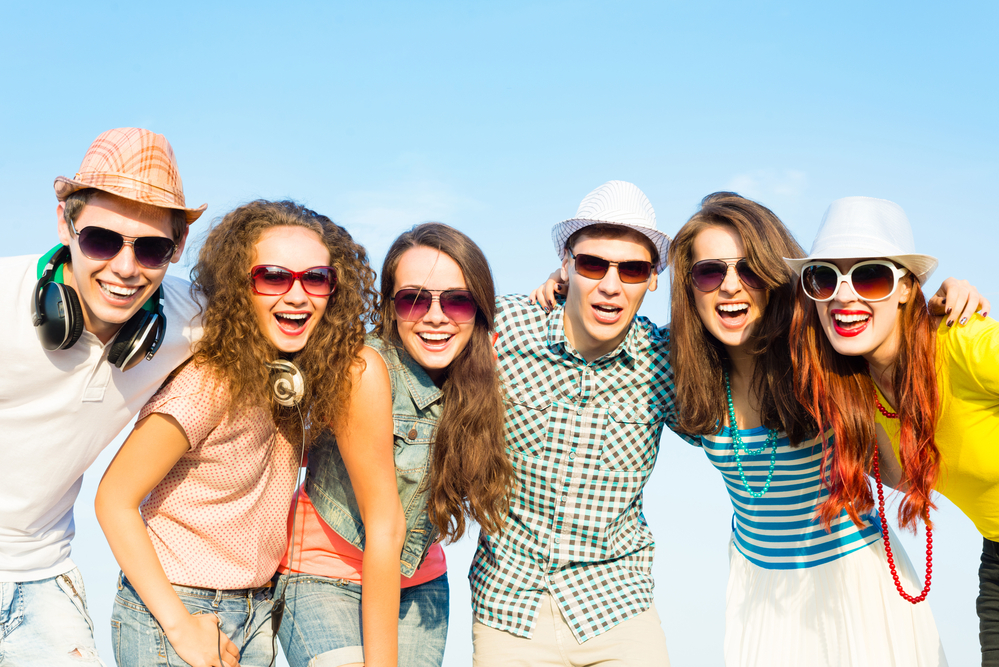 You undoubtedly have a perception of what constitutes proper dress in a variety of environments. We all do. Those perceptions are influenced by several factors, not the least of which is geography. Believe it or not, geography is one of the most important influences when making clothing choices. It is far more important than high fashion.

The following paragraphs will explain geography’s influence on clothing. Just understand that some of the influences are direct while others are indirect. To make it easy to grasp the concepts, consider the differences between normal dress in New York City as opposed to Key West, Florida.

One of the most obvious differences between New York City and Key West is the weather. Different geographic locations ultimately result in different climates. New York’s climate is considered humid subtropical while Key West is classified as tropical savanna.

Shorts and T-shirts are common fare in Key West year-round. You rarely see heavy coats and boots on the island, if at all. New York is just the opposite. Even New York’s warmest summer days can be cooler than the coolest days in Key West. Heavy coats and GC Tech waterproof shoe covers are the norm among the Big Apple’s business professional crowd.

An extension of climate is temperature. Average daily temperatures affect clothing choices in everything from style to color. In New York City, closer fitting cuts facilitate dressing in layers to stay warm. Dark colors are more prevalent from fall through mid-spring. Light colors only make their appearance from late spring through summer.

In Key West, the clothes fit more loosely. Styles and cuts are designed around warmer temperatures and the perspiration that comes with them. Likewise, dark colors are rare among all but the tourists. Light colors that keep you cooler is the rule of the day.

Culture is yet another influence, though it is indirectly related to geography. New York City is a center of business and entertainment. The city is built at a geographic location that makes it ideal for international shipping, immigration, and worldwide commerce. Therefore, the culture in New York is very business oriented. This is why you see so many business suits and dresses.

Key West’s geographic location is more suitable to rest and relaxation. In fact, the local culture is very much intertwined with that concept. People are a lot more laid-back. They do not rush from one business meeting to another. That’s why you don’t see a lot of business attire in Key West. Even business owners tend to dress in casual clothing.

One last thing to consider before closing are differences in the landscape. Both New York and Key West are at sea level. Yet New York is a densely populated city that is home to millions. The landscape is primarily concrete and steel. Those who are not wearing business clothing are more likely to be wearing jeans and heavier shirts. Shorts and tank tops are reserved for a few short weeks in summer.

Key West is a much smaller city and not as densely populated. There are barely any buildings over two or three stories high. The streets are wider, the sidewalks more welcoming, and the sky easier to see them anywhere in town. It is the perfect environment for more casual dress in a setting that seems more open air than closed in.

Geography affects clothing choices. Anyone who travels extensively can attest to it. Whether you are talking waterproof shoe covers or loosely fitting khaki shorts, where you live influences your perception of what constitutes proper fashion.

Is loungewear any different from t-shirt-pyjama combo?

Giving The Man In Your Life Clothes As A Gift

Give This Writer Sunglasses and Shorts Any Day

Seiko Premier- The Ultimate Classy Accessory To Adorn Your Wrist